The installation of python on windows. We break it into some different steps, like downloading, installing, and then configuring our system for access 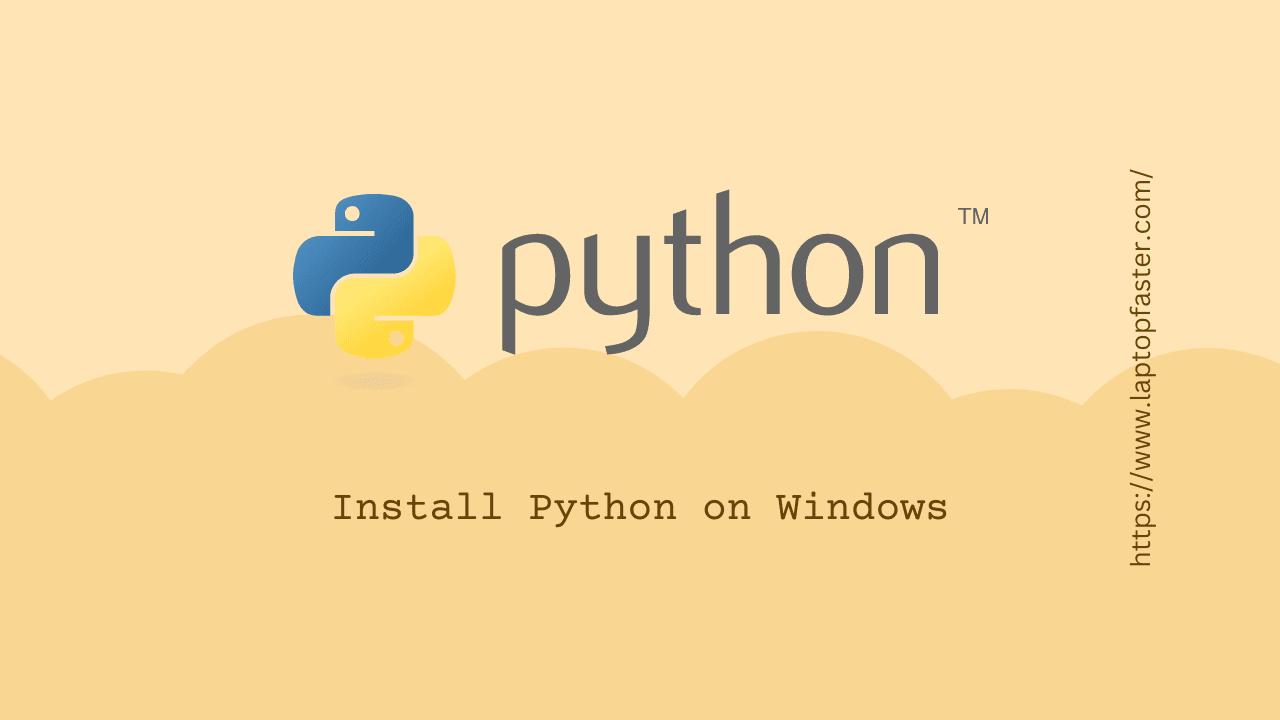 But, running and developing a python project on a window computer, requires windows installation. Because, unlike Linux distros, windows does not come with python pre-installed. For this reason, we need to install it using the python installer.

Before working with python language and running python code you must have to install python in your system. So, let’s begin to install Python on Windows.

There is two most popular python version Python 2 and Python 3. It is a bit confusing for newcomers because the python organization makes a little split with the python version. In this case, at first, we are going to install python on windows 10  python 2, and then python 3.

Steps to Install Python on Windows

The installation of python on windows. We break it into some different steps, like downloading, installing, and then configuring our system for accessing both Python versions.

First, we have to download python from Python Official Site. When you visit the python download page you can see both python Downloading links. From there download your favorite Python version of what you want to install.

If you Want to learn python we recommend you install both python versions python 2 and python 3.

Installing Python 2 is so boring, and unlike in years past, you have to set up path variables and complete some steps. After downloading the Python 2 installer, double-click on the python 2 installers to run it.

After running the installer this window will appear. From there check the Install for all users option and then click the Next button. 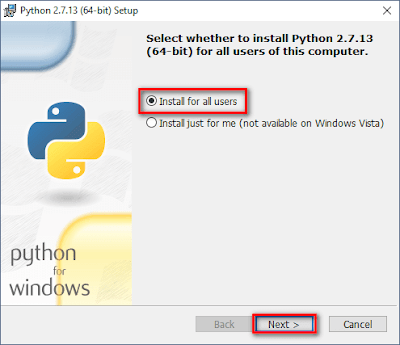 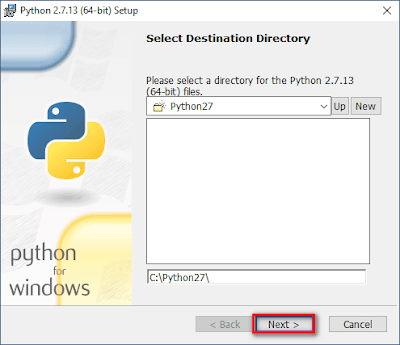 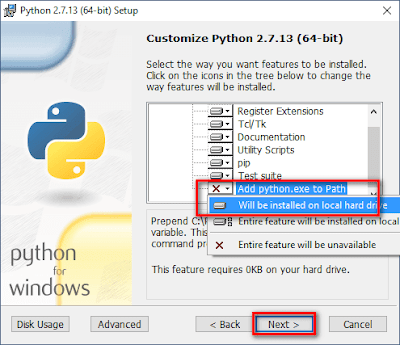 After doing this step you do not have to do any difficult tasks just follow the Setup Wizard and then your Installation process is Compleated.

After downloading the Python installer run this. When you run python you will see the screen. From this screen check the option Install launcher for all users, Add python 3 to PATH, and then click on install now. 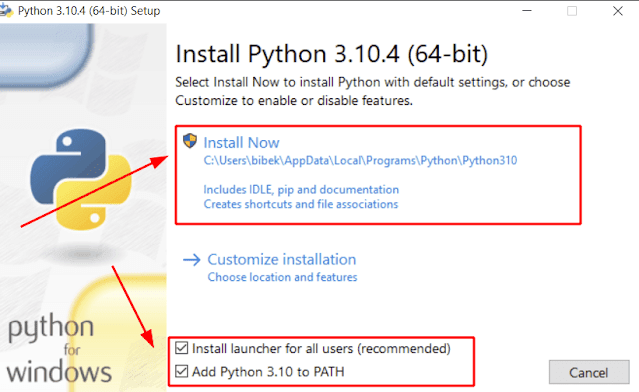 When you click on Install Now your installation will be completed. Now you will see the window. Now click on Disable path length limit. it will bypass the 260 characters “MAX_PATH” limitation.

Now we have successfully installed python on the windows system. to verify python installation open the command prompt and type python then hit enter, this will navigate to your python shell.

If the python installation was successful you will see the Python version number on your command prompt.

An alternative way to get python is to search for “Python” in the start menu and click on IDLE. From there you can start coding in Python using the Integrated Development Environment(IDLE).

In this Installation guide, we detailed installing python on windows. Chose carefully what version you want to install your system. However, you can install multiple python versions at once on your windows computer.

How to rotate the screen on Google Chrome

Technology has reduced our working limitations. But it has many conditions also. Like while we are using the technology we have to face many tec…

How to Remove a Page Break in Word Document